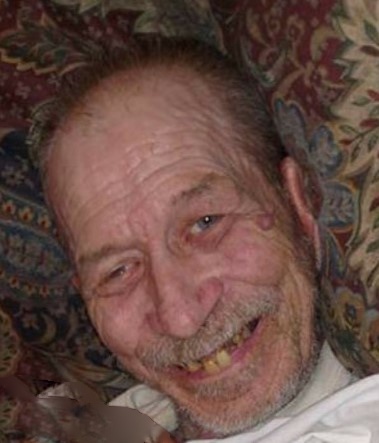 Born December 9, 1951 at Bellepoint he was a son of the late Norman and Betty Rose Sears Bennett.

David was a former employee of Cole Nursery who enjoyed fishing, hunting and farming as long as he was able.

For the safety of the family and community, services will be private.  Pallbearers will be Mark Meador, Allen Brinegar, Mike Ward, Shane Brinegar, Brad Cain and Robert Bragg.

To send flowers to the family in memory of James Bennett, please visit our flower store.