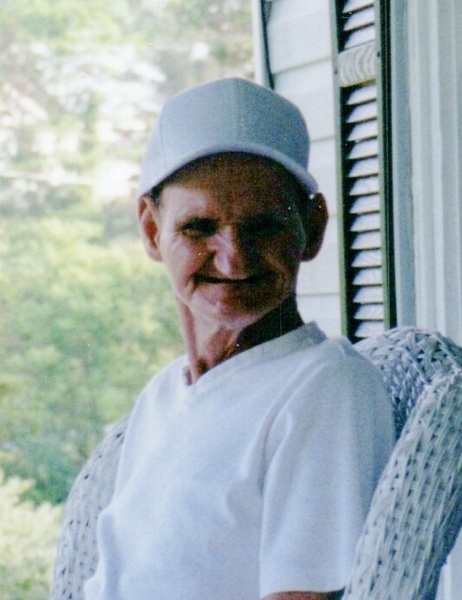 Born January 10, 1948 at Summers County he was the son of the late Fred L. and Gracie Mae Gill Meadows.  Jackie enjoyed old cars, radios, magazines, watches and spending time with his family and friends.

Preceded in death by one sister, Cronie Petrey and one brother, Fred Meadows.

Those left to cherish his memory include seven siblings, Nellie Martin of Forest Hill, Frank Meadows and wife Marie of Hinton, Jessie Meadows and wife Sue of Marie, Oscar Meadows and companion Rita of Charleston, Martha Cooper and husband Delbert of Ballengee, Charles Meadows and wife Libby of Hinton and Goldie Furrow and husband Phil of Glade Springs; special niece and caregiver, Peggy Bumgardner and husband Ronnie of War Ridge and several other nieces, nephews, and cousins whom he loved dearly.

For the safety of the family and community private services were held with Pastor Robbie Merritt and burial followed in the Valley View Cemetery at Powleys Creek.

The family would like to express heartfelt thanks to the Springfield Center for the love and care that the staff showed to Jackie.

To send flowers to the family in memory of Jackie Meadows, please visit our flower store.