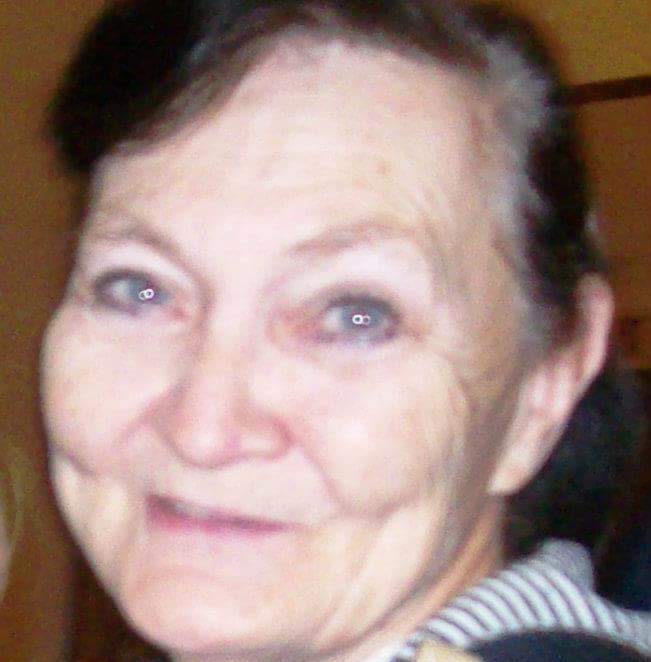 Born October 10, 1941 at Hinton she was a daughter of the late Guy and Esta Bower Shrader.

Iveta attended New Hope Tabernacle in Union.  She was a homemaker who enjoyed yard sales, watching television, listening to the scanner, cooking and raising chickens.

A gathering of family and friends will be from 5:00 – 7:00 P.M. Monday, October 21, 2019 at the Ronald Meadows Funeral Parlors Chapel. Following the visitation, at her request, the body will be cremated.

To send flowers to the family in memory of Iveta Graham, please visit our flower store.