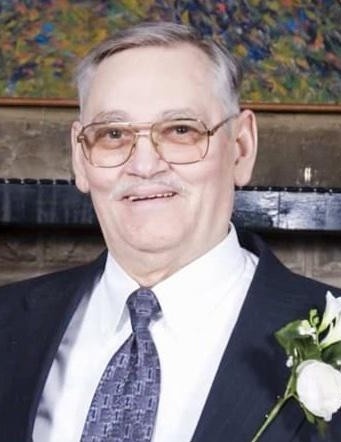 Born September 6, 1935 in Hinton, WV, he was a son of the late Ralph Henry and Leeda Harper Lilly.

Ivan was a retired electrician for General Electric. He was a US Air Force Veteran having served in the 149th Air National Guard from 1953 – 1962 in Byrd Field at Sandston, VA and the Cuban Crisis from 1961 – 1962. Ivan enjoyed flying, riding motorcycles, camping, fishing and hunting.

He was preceded in death by one brother, Roger Kenton Lilly and his best friend, Bob Winegar.

For the safety of the family and the community funeral services will be private with Pastor Robbie Merritt officiating.

To send flowers to the family in memory of Ivan Lilly, please visit our flower store.