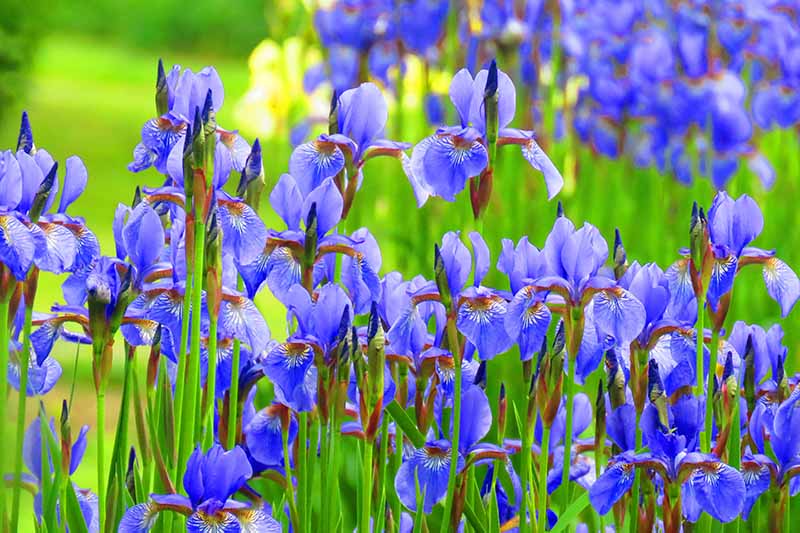 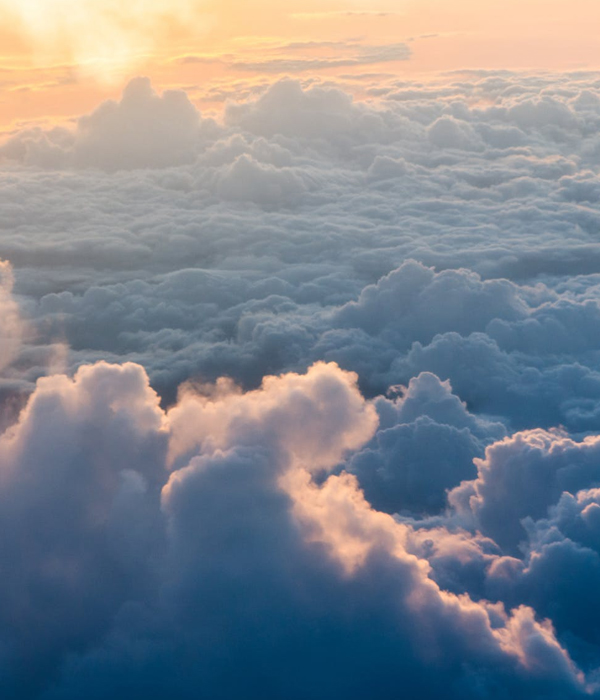 Born November 14, 1950 at Red Sulphur Springs, Monroe County she was the daughter of the late Homer David Sr. and Pearl Lane Carr.

Iris was a cosmetologist who enjoyed ginsenging, hunting, fishing and spending time with family and friends.

At her request her body has been cremated and private family services will be held at a later date.

To send flowers to the family in memory of Iris C. "Granny" McCallister, please visit our flower store.
Send a Sympathy Card