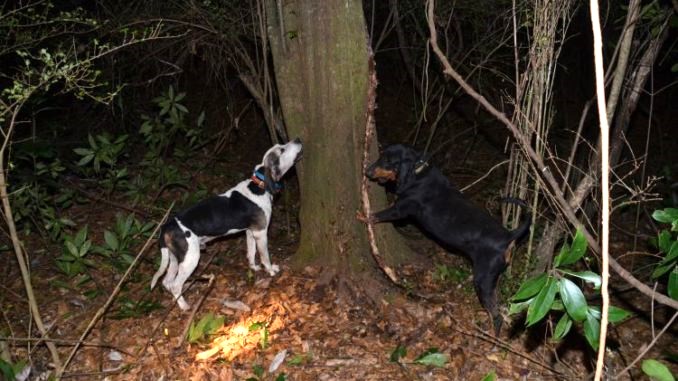 Born August 17, 1949 at Hinton he was the son of the late Hunter Adkins and Mandy Bryson Adkins Lemon.  Worked for many years cutting timber and enjoyed coon hunting, being outside and spending time with his family and friends.

Those left to cherish his memory include his companion, Betty Lou Adkins; brother, Melvin Adkins of Hinton; sister, Ella Owens of Tennessee and several nieces and nephews.

Funeral services will be held 12:00 pm Thursday August 18, 2022 at the Ronald Meadows Funeral Parlors Chapel with Pastor Sonny Angell officiating.  Burial will follow in the Adkins Cemetery at Keatley Springs.  Friends may call from 11:00 am until service time on Thursday at the funeral parlors.

To send flowers to the family in memory of Hunter Everette Adkins, please visit our flower store.
Send a Sympathy Card