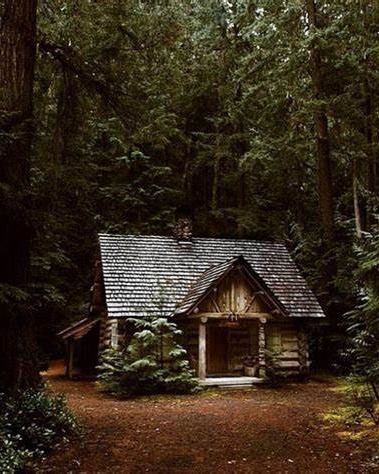 Born August 26, 1955 at Hinton he was a son of the late Oscar and Leatha Cook Adkins.

Wimpy enjoyed working on automobiles, crafts and spending time with family and friends.

He was preceded in death by one daughter, Petina Rose Adkins and four brothers, Clark, Preston, Jimmy and Bobby Adkins.

A Gathering of Family and Friends will be held from 12:00 P.M. – 2:00 P.M. Friday, January 6, 2023 at the Ronald Meadows Funeral Parlors Chapel. Following the visitation at Wimpy’s request, his body will be cremated.

To send flowers to the family in memory of Howard Andrew "Wimpy" Adkins, please visit our flower store.