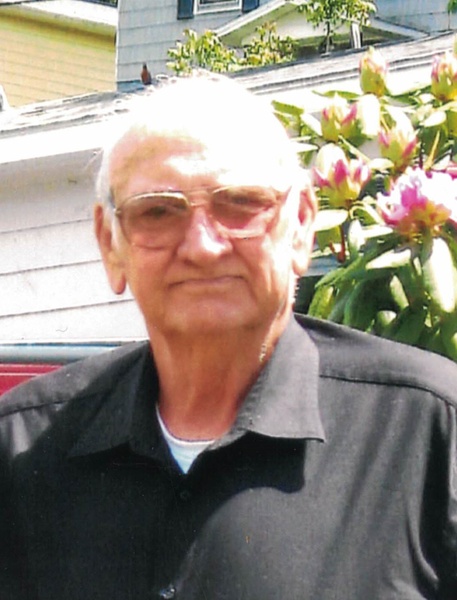 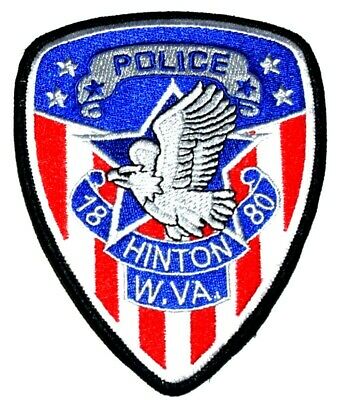 Born September 25, 1935 at Hix he was the son of the late George Estel and Bertha Calvert Richmond.  A former Patrolman and Chief of Police for the City of Hinton with 28 years of service and a member of the Fraternal Order of Police and the International Guard.  Hopi attended Spruce Run Baptist Church and was an avid hunter, fisherman, loved dogs, being outdoors and spending time with family and friends.

Funeral services will be held 11:00 am Friday July 29, 2022 at the Ronald Meadows Funeral Parlors Chapel with Pastor Robbie Merritt officiating.  Burial will follow in the O’Bryan Cemetery at Hix.  Friends may call from 6-8 pm on Thursday at the funeral parlors.

To send flowers to the family in memory of Harold D. "Hopi" Richmond, please visit our flower store.
Send a Sympathy Card