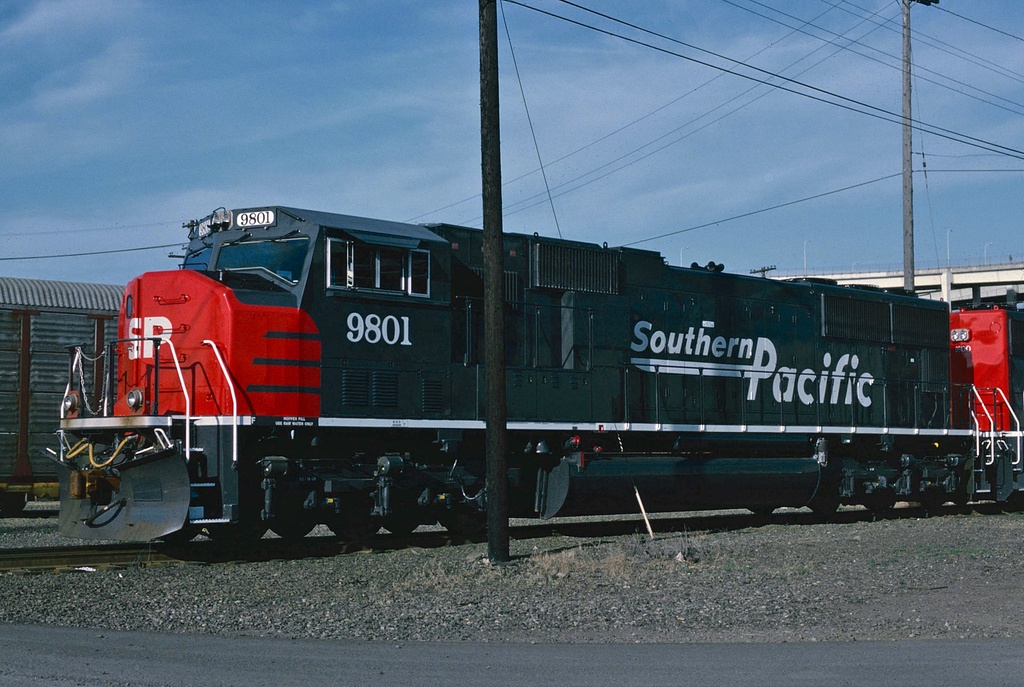 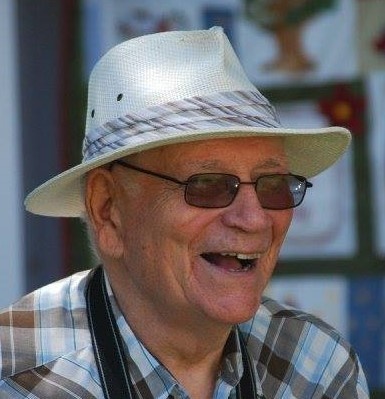 Gilbert “Dean” Bennett, 89, of Hinton passed away June 26, 2022 at Summers Nursing and Rehab following a battle with ALS.

Born June 3, 1933 in Hinton he was the son of the late Mike and Ethel “Faye” Waddell Bennett. A 1951 graduate of Hinton High School, he worked as a Telegraph Operator for C&O Railroad in Hinton until 1955 before moving to Tucson, AZ where he picked up his seniority with the Southern Pacific Railroad later becoming a Train Dispatcher in 1963 and a Local General Chairman for the American Train Dispatchers Association later rising to National Vice President of the ATDA, retiring in 1995.

A celebration of Dean’s life will be held 6:00 pm Tuesday, July 5, 2022 at the Ronald Meadows Funeral Parlors Chapel with Tom Wiseman officiating.  Friends may call from 5:00 pm until time of the services at the funeral parlors.

To send flowers to the family in memory of Gilbert Dean Bennett, please visit our flower store.