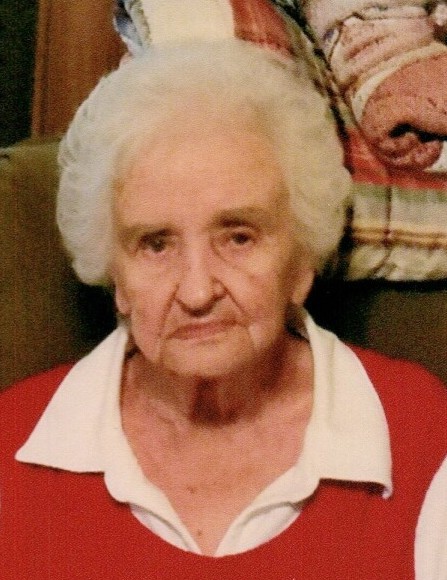 Born April 1, 1933 in Boone County she was a daughter of the late Arlie and Bradie Miller Cook.

Geneva never met a stranger. She was a friend to all. On March 9, 2021, in a doctor’s office in Charleston, while lying on an ambulance stretcher Geneva made the most important decision of her life.  She accepted Jesus Christ as her Lord and savior. We will all miss her dearly.

Geneva was preceded in death by her husband, Dorman Bailey and three brothers, Delmas, Udell and Leo Cook.

Those left to cherish her memory include one sister, Wilma (Ed) Jarrell of Teays Valley; one brother, Bobby (Becky) Cook of Beckley; two stepchildren, Danny Bailey and Debbie Jarrell both of Alabama; two step grandchildren, Kim and Chris; Makala Wines, who she always said was the same as a grandchild; many nieces and nephews and her wonderful neighbors and friends that called her every morning and evening, Mary Ann Milam and Linda Boone.

At Geneva’s request her body will be cremated and a private memorial service and burial will be held at a later date.

The family would like to thank the staff of Bowers Hospice House in Beckley for the loving care provided for Geneva in her last days here on Earth.  Romans 10:9-13

To send flowers to the family in memory of Geneva Bailey, please visit our flower store.