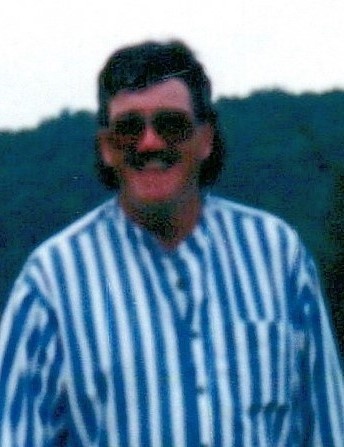 Born January 28, 1967 at Hinton he was a son of the late Fred L. and Mary Virginia Garten Meadows.

Gary was a former employee of Walmart, Getty Mart, Cole’s Nursery and The Greenbrier.  He enjoyed hunting, fishing, dancing and spending time with family and friends.

Those left to cherish his memory include one sister, Gracie Meadows and companion Frank Comi of Wayside/Creamery; special friends, Troy Brooks of White Sulphur Springs and Doris Wheeler of Hilldale; one uncle, Dorsey Garten of Marie; three cousins, Jeremy Garten of Marie, Mary Jane Grygiel of Skygusty and Sue Meadows of Marie; two special great nieces, Aaliayaha and Alexandria Myers of Riverside Rest and the entire Meadows family whom he loved dearly.

Funeral services will be 1:00 P.M. Monday, February 28, 2022 at the Ronald Meadows Funeral Parlors Chapel with Pastor Robbie Merritt officiating. Burial will follow in the F.L. Meadows Cemetery at Ballengee. Friends may call from 11:00 A.M. until time of services on Monday at the funeral parlors. Family and friends will serve as pallbearers.

To send flowers to the family in memory of Gary Meadows, please visit our flower store.