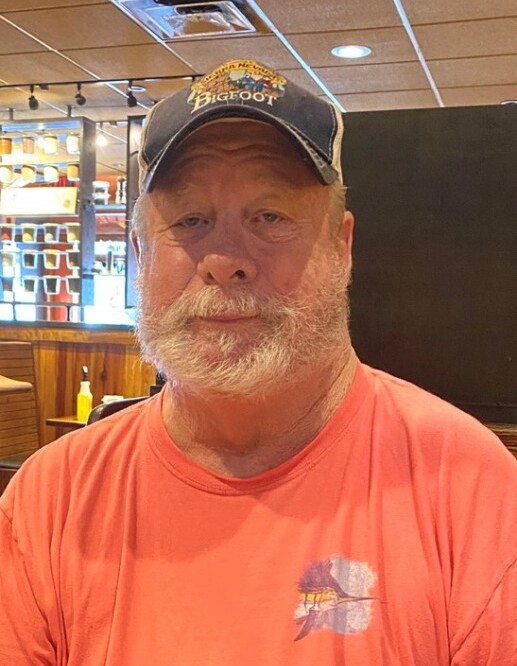 Franklin Earl “Buddy” Thompson was called home to the mountains he loved on Tuesday, October 13, 2020.

Born on August 25, 1949, in Talcott, WV to the late Melvin and Margaret Thompson.

Buddy was a graduate of Hinton High School and a US Army Veteran.  He was a proud third generation railroader and spent most of his career with CSX.  Buddy was an avid outdoorsman, golfer and loved to hunt, especially turkey.  One of his famous sayings was “I would rather turkey hunt when I’m hungry than eat, and I’m a short, fat country boy.”  There was one thing Buddy loved more than the hunt and it was being a Papa.  When not spending time teaching his four grandsons about the outdoors, he could be found manicuring his yard and spending time with family and friends.  Buddy was a strong man, loyal husband and proud role model for his family.  He will be greatly missed by all.

Buddy is survived by his wife of 51 years, Joyce Thompson; his son, Kevin Thompson (Jenna); his daughter, Robyn Terry (Dee); his four grandsons, Kaleb, Mason, Judd and Jake and one granddaughter, Savanna Terry.

Funeral service will be 11:00 A.M. Friday, October 23, 2020 at the Ronald Meadows Funeral Parlors Chapel with Pastor Robbie Merritt officiating. Burial will follow in the Fairview Baptist Church Cemetery at Forest Hill. Friends may call from 10:00 A.M. until time of services at the funeral parlors.

In lieu of flowers, the family has designated the Alzheimer’s Association (ALZ.org), for memorial contributions.

“Someone still lives inside the body of the mind that is overcome by dementia.”

To send flowers to the family in memory of Franklin "Buddy" Thompson, please visit our flower store.