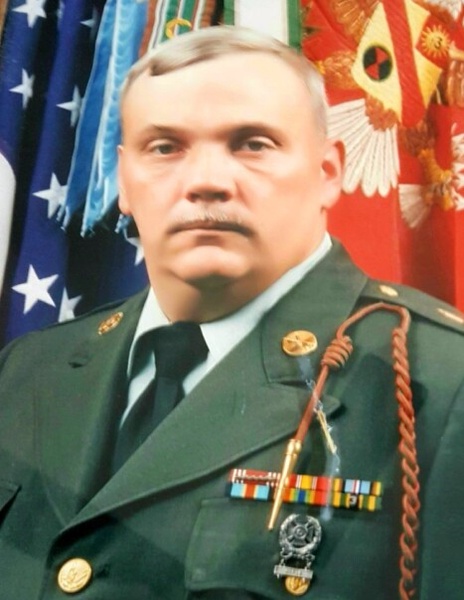 Frankie L. Lucas, 70, of Stollings, WV formerly of Lawton, OK went home to be with the Lord, Sunday September 27, 2020 at his residence.

Born May 7, 1950 in Beckley and raised in Jumping Branch he was a son of the late Frank Edward and Helen Kathleen Upton Lucas.

Frankie served 20 years in the US Army where he retired as a Sgt. First Class (E7). During his military career he was stationed at several military bases across the United States.  Frankie did many tours of duty serving his country in Korea, Germany, France and Crete.  Upon retirement, he started a security company of his own and worked in the prison system until he became totally disabled.  Frankie was a born again Christian. He loved life. Frankie enjoyed fishing, boating and spending time with his family and friends.

Frankie was preceded in death by his wife in 2014, Chong Cha Lucas; one sister, Bobbie Jean Bradley and one brother, Johnie Simmons.

A memorial service will be held at a later date.

To send flowers to the family in memory of Frankie Lucas, please visit our flower store.