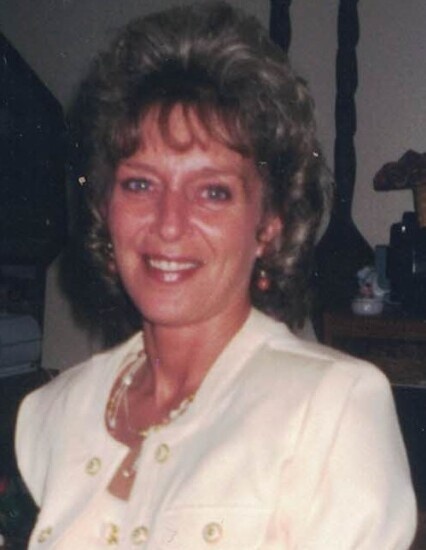 Eva Gay Pack Harmon, 68, of Nimitz went home to be with the Lord Tuesday August 25, 2020 at her home following a long illness.

Born April 18, 1952 at Hinton, she was a daughter of the late William Alda and Loie Ruth Pack.

Eva was a loving mother, grandmother, and great grandmother. She was saved and baptized at an early age and was a member of the Nimitz Missionary Baptist Church. Eva was a former life insurance agent, a 1970 Hinton High School Graduate and enjoyed caring for animals, crocheting, reading, and spending time with her family.

She was preceded in death by her husband, Daniel Harmon Sr.

Funeral services will be 1:00 PM Friday, August 28, 2020, at the Ronald Meadows Funeral Parlors Chapel with Pastor Don Hannah officiating. Burial will follow in the Lilly-Crews Cemetery at Nimitz. Friends may call from noon until time of services Friday at the funeral parlors. Family and friends will serve as pallbearers.For the safety of the family and community precautionary guidelines will be followed.

A Mother holds her children’s hands for a while…their hearts forever.

To send flowers to the family in memory of Eva Harmon, please visit our flower store.