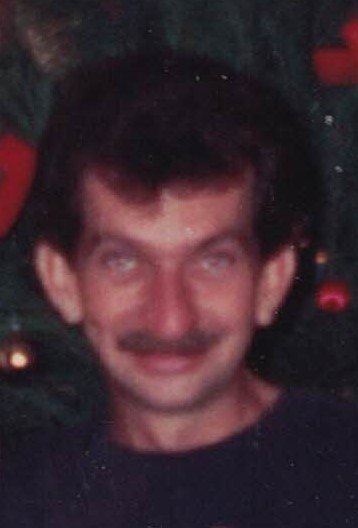 Born October 7, 1958 in Beckley he was a son of Delsia A. Ward Gill of Hinton and the late Jesse W. Gill.

Besides his father Doug was preceded in death by a sister, Cindy Richmond and a nephews Craig Richmond and Shannon Gill.

Besides his mother he is survived by two brothers, Jay Gill (Helen) and Timmy Gill (Diane); one sister, Debbie Parker (Steve) and several nieces and nephews.

Funeral services will be 12:00 P.M. Monday December 30, 2019 at the Ronald Meadows Funeral Parlors Chapel with Pastor Robbie Merritt officiating.  Burial will follow in the Restwood Memorial Gardens near Hinton.  Friends may call from 11:00 A.M. until time of services Monday at the funeral parlors.  Serving as pallbearers will be  Allan Daniels, Jay Sears, Steve Cales, Drew Gill, Mike Meadows, and Eric Romanello.

To send flowers to the family in memory of Douglas Gill, please visit our flower store.