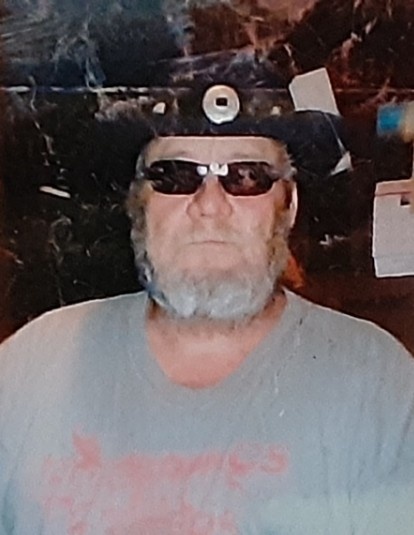 Dougie Lee Adkins, 61, of Hinton went home to be with the Lord Thursday, September 17, 2020 at St. Mary’s Medical Center in Huntington following a short illness.

Born December 5, 1958 at Elkton, MD he was a son of the late William Frye and Gladys Adkins Upton.

Dougie was a former employee of UPT and Youngs Mobile Home Transport. He enjoyed fishing, hunting and spending time with family and friends, especially his son.

Funeral services will be 1:00 P.M. Tuesday, September 22, 2020 at the Ronald Meadows Funeral Parlors Chapel with Pastor Robbie Merritt officiating. Burial will follow in the Upland Cemetery near Hinton. Friends may call from 12:00 P.M. until time of services on Tuesday at the funeral parlors. Pallbearers will be John Coleman Lee Adkins, Matthew “Bubba” Cyrus, Danny Adkins, Andy Adkins, Chris Marcum, Ty Jones, Billy Adkins and Paul Robert Bragg. For the safety of the family and community precautionary guidelines will be followed.

To send flowers to the family in memory of Dougie Adkins, please visit our flower store.