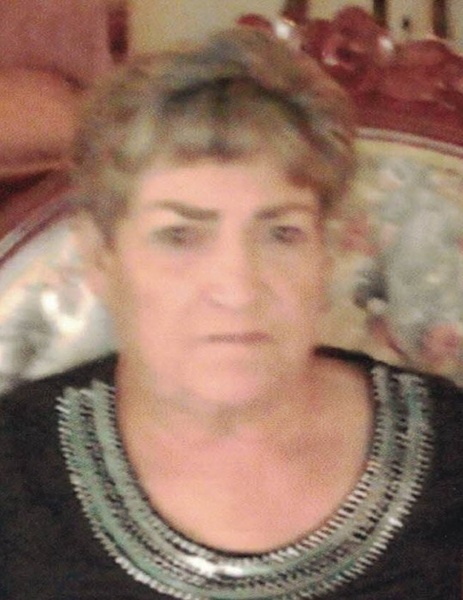 Dorothy Mae Adkins, 80, of Hinton passed away with her family by her side Tuesday April 19, 2022 following a long illness.

Born March 23, 1942 in Hinton she was the daughter of the late William and Nina Parker Kesner.  Dorothy was a former housekeeper at Coast to Coast Motel, she enjoyed singing gospel songs, gardening, and spending time with her family.

Funeral services will be held 2:00 pm Monday, April 25, 2022 at the Ronald Meadows Funeral Parlors Chapel with Pastor Robbie Merritt officiating.  Burial will follow in the Adkins Family Cemetery on Esquire Road near Hinton.  Friends may call from 1:00 pm until time of services Monday at the funeral parlors.

To send flowers to the family in memory of Dorothy Adkins, please visit our flower store.