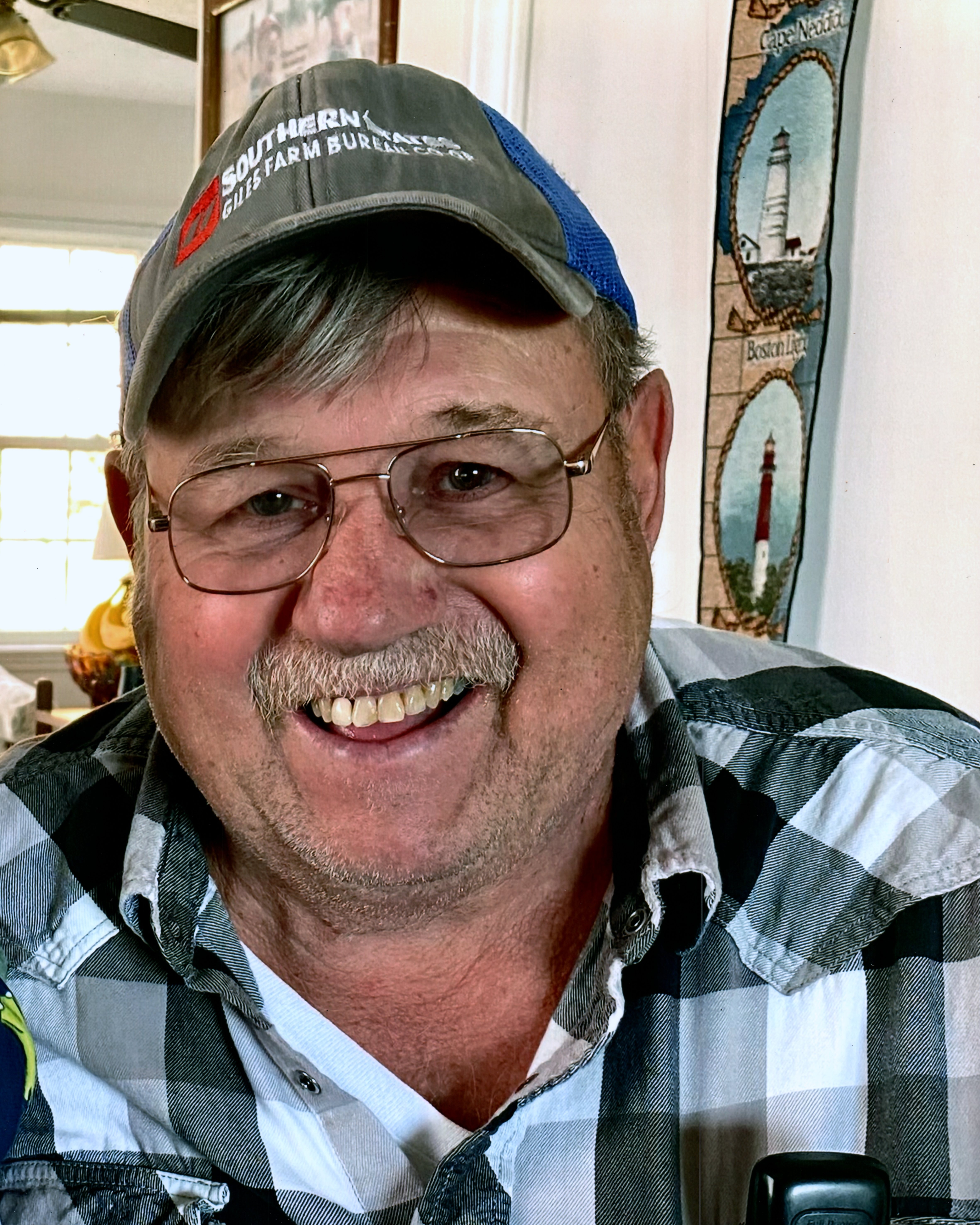 Donnie was a US Army Veteran, having served 13 months in Vietnam. He enjoyed bluegrass music, maintaining his farm and carpentry.

Graveside services will be 11:00 A.M. Thursday, January 12, 2023 at the Bragg Family Cemetery at Tug Creek Mountain with Pastor Robbie Merritt officiating. Friends are asked to meet at the cemetery from 10:30 A.M. until time of services. Family and friends will serve as pallbearers.

In lieu of flowers donations of sympathy may be made to the Hinton Lions Club which assisted with his early treatments for glaucoma.

To send flowers to the family in memory of Donnie Bragg, please visit our flower store.