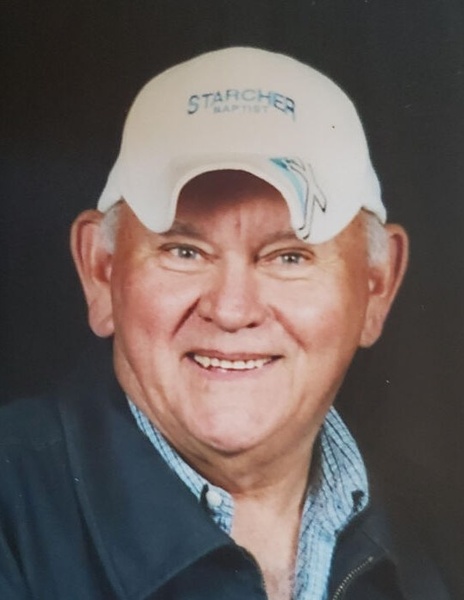 Born October 25, 1941 in Baltimore City, MD, he was a son of the late Donald Columbus and Jettie McFalls Dosier.

Jack was a self-employed truck driver who formerly worked for Smith’s Transfer and most recently Ashworths Mobile Home Movers. He enjoyed working on old cars, maintaining his beautiful yard and loved to go flea marketing. Jack was a courageous, wonderful, hardworking man with a great personality. He was loving and caring and didn’t know a stranger. He could put a smile on anyone’s face within seconds of meeting them. Those who were fortunate enough to have known him will never forget him. He will be truly missed.

He was preceded in death by his wife, Violet Mae Dosier in 2006. Jack was the last remaining member of his immediate family.

Those left to cherish his memory include all of his dear friends and caregivers. Jack holds a special place in the hearts of Randy and Lisa Ashworth. He was a loving member of their family and they could count on him if they ever needed anything. He will be missed in their hearts forever.

Special thanks to the caregivers and staff at Elmcroft Assisted Living Facility of Teays Valley for all their love and support. Jack was only there for a short while but made many friends that loved him and truly cared for him. Thanks also to Thomas Hospice House for all the care and attention they gave him in his time of need.

To send flowers to the family in memory of Donald Dosier, please visit our flower store.