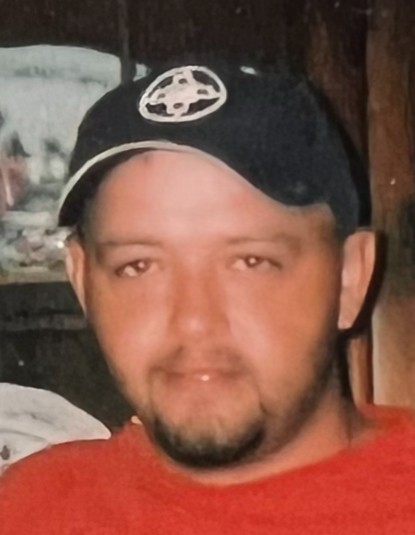 Born May 27, 1977 in Prince George’s County Maryland he was the son of Shirley Patrick of Randleman, NC and the late Frederic Houchins.  He was raised in Pipestem West Virginia and was a graduate of Hinton high school. Then worked with his father to become a jack of all trades and the master of most of them. He was always ready with a joke or helping hand if needed. He loved motorcycles, fast cars, four wheelers and just spending time outdoors in general.  He missed West Virginia and spoke of it often.

A Celebration of Derek’s life will be held 4:30 pm Saturday, May 7, 2022 at the Ronald Meadows Funeral Parlors Chapel.  Friends may start gathering at 4:00 pm on Saturday at the funeral parlors.

Your struggles are behind you now! Rest easy. We will miss you beyond measure.

To send flowers to the family in memory of Derek Houchins, please visit our flower store.