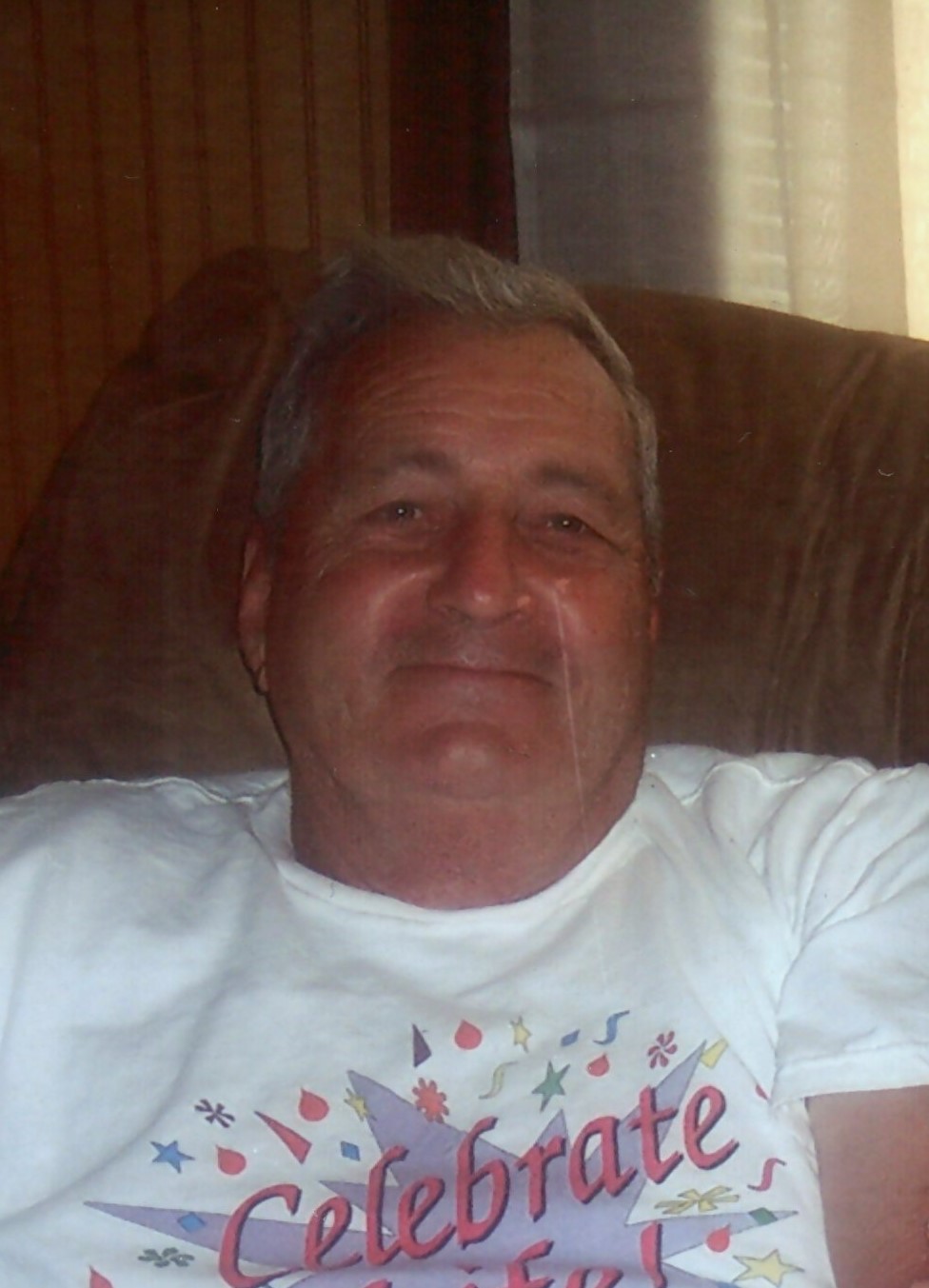 Denzil Dare Lyon, 84, of Pipestem passed away on Thursday May 12, 2022, one day before his 85th birthday, at his home surrounded by his family following a courageous battle with Parkinson’s Disease, staying strong until the end.

Born May 13, 1937 in Pipestem to George E. and Delvia Mae Pettrey Lyon. Denzil was a hardworking, simple living man who loved gardening, tractors and family. He retired from Pipestem State Park and had previously worked for the Department of Highways. After retirement he took pride in mowing all the family cemeteries.

In addition to his parents he is preceded in death by two brothers, James Franklin Lyon and Norman Edward Lyon and one grandson, Joshua Goff.

Funeral service will be 2:00 P.M. Tuesday, May 17, 2022 at the Ronald Meadows Funeral Parlors Chapel with Pastor Dallas Peyton Jr. officiating. Burial will follow in the Farley Cemetery at River Ridge. Friends may call from noon until time of services on Tuesday at the funeral parlors. Family and friends will serve as pallbearers.

To send flowers to the family in memory of Denzil Dare Lyon, please visit our flower store.
Send a Sympathy Card