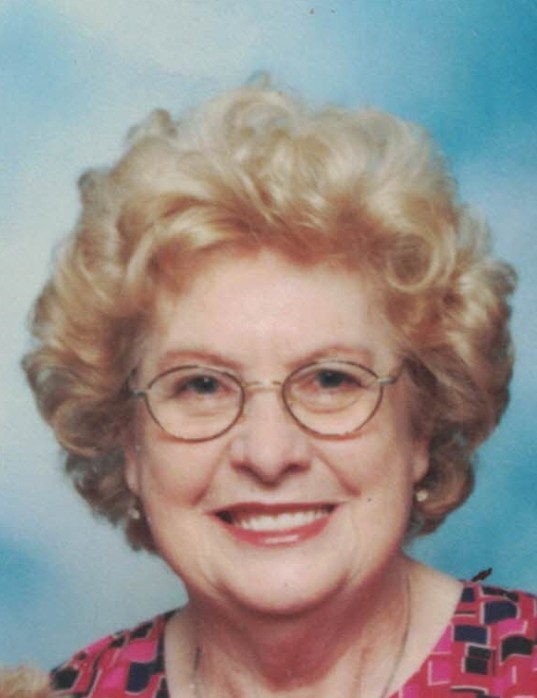 Delsia Arbutus Gill, 88 of Hinton went home to be with the Lord February 11, 2022 at Bowers Hospice House following a long illness.

Born August 4, 1933 at Hix she was the daughter of the late Ulysses “Doc” and Lillie Berry Ward.  Delsia was a former head cook at Hinton High School and was a member of Freedom Baptist Church at Powley’s Creek.  She enjoyed reading the Bible, cooking and growing flowers.

Funeral services will be held 12:00 pm Thursday, February 17, 2022 at the Ronald Meadows Funeral Parlors Chapel with Pastor Robbie Merritt officiating.  Burial will follow in the Restwood Memorial Gardens near Hinton.  Friends may call from 11:00 am Thursday until time of services at the funeral home.

To send flowers to the family in memory of Delsia Gill, please visit our flower store.