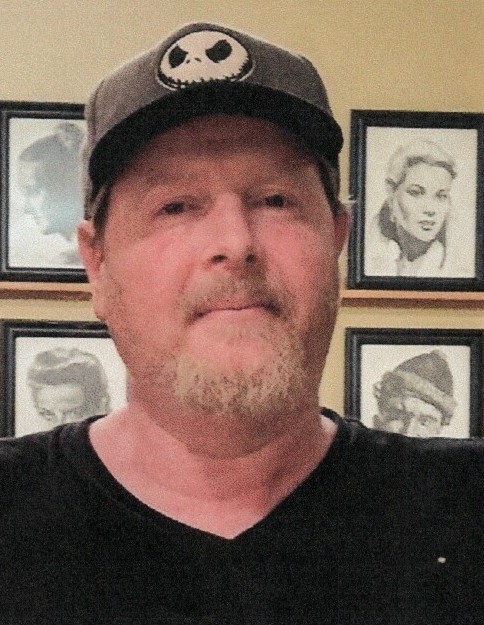 Dave was preceded in death by many beloved family members and pets. They include grandparents James Lee and Norma Jean Dunford and Francis Warren and Eva Laura Harvey; and many beloved aunts and uncles. Through the years, David mourned the loss of many friends.

David was a beloved son, brother, and father. He was devoted to his family, most of all his children. David coached Upward soccer for many years, and enjoyed working with kids. His most important wish was to be part of his daughter’s lives. He was at his happiest entertaining and cooking for family. Anyone who hasn’t yet, will now never taste the finest steaks ever prepared.

Dave was a friend to all. He treated everyone with respect and kindness and got to know many people from all walks of life. He was characterized by kindness and generosity. He was fiercely loyal. He was a believer in people and always gave multiple second chances to those in his life.

David attended Princeton Senior High School, where he was proud to co-host Tiger TV. He lived and worked for many years in North Carolina, including Charlotte and Fayetteville. He worked in the building trades, and later ran a successful contracting business of his own for many years leading up to his illness.

David had a passion for cars, and he loved to share his passion with others, and spent many pleasant hours discussing and working on various vehicles.  He was the reigning champion on music and movie trivia nights. If there was a board game about cars, certainly no one would have played with him. He had a playful nature and infinite curiosity. He would talk to you, and learn from you about nearly any topic.

In the last few years, David had been investigating his spiritual side, and was attending the School of Christian Studies.

Services in celebration of David’s life will be held 11:00 A.M. Saturday, February 12, 2022 at the Ronald Meadows Funeral Parlors Chapel with Assistant Pastor Jonathan Windle and Pastor James Blume Jr. officiating. Burial will follow in the Upland Cemetery.  Friends may call from 6:00 P.M – 8:00 P.M. on Friday at the funeral parlors.

To send flowers to the family in memory of David Harvey II, please visit our flower store.