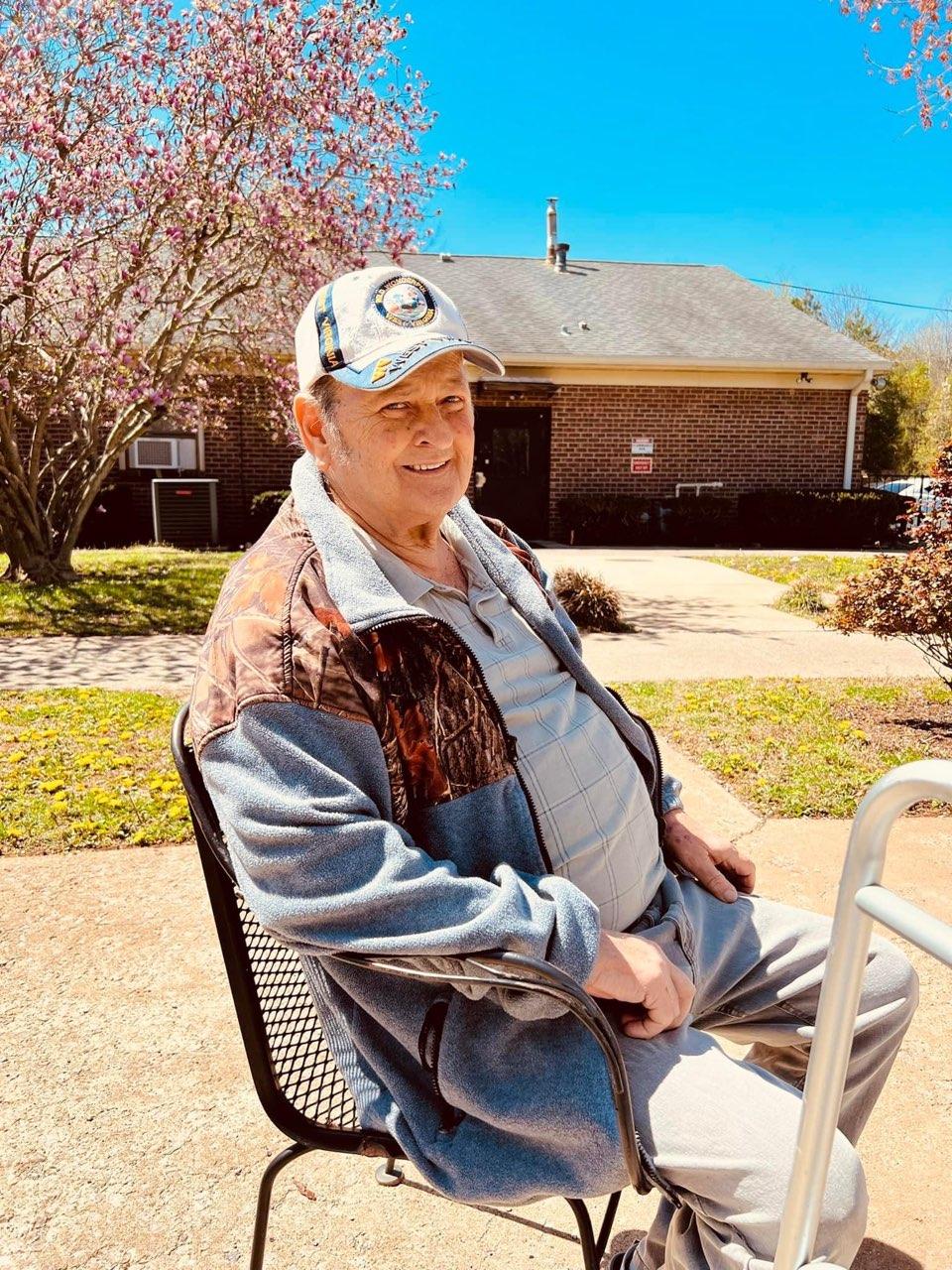 David Ray Cales passed away peacefully at his home surrounded by his family, July 5, 2022.

Born October 25, 1951 at Sandstone he was the son of Louise Bowles Cales Adkins of Sandstone and the late Emmett Paul Cales.

He worked over 20 years at Western Auto as a Sales Representative and was later self-employed until retirement. David was an avid outdoorsman. He loved to fish, take care of his garden and tinker with anything he could.

A Celebration of Life will be held 2:00 P.M. Friday, July 15, 2022 with Pastor Robbie Merritt officiating.  Burial will follow in the Lilly-Crews Cemetery at Nimitz. Friends may call from 6:00 P.M. – 8:00 P.M. Thursday at the funeral parlors.

To send flowers to the family in memory of David Ray Cales, please visit our flower store.
Send a Sympathy Card