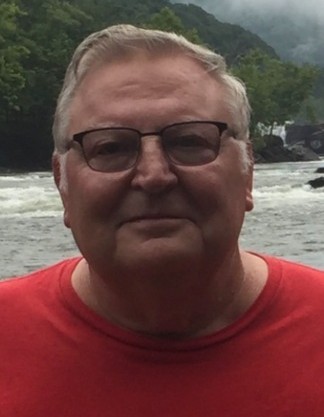 Darrell McGinnis Carr, 76, of Hilldale went home to be with the Lord Wednesday, July 7, 2021 at his home following a courageous battle with cancer.

Born April 2, 1945 at Keatley Springs he was a son of the late Gerald McKinley and Ollie Walker Carr.

He was preceded in death by his wife of 48 years, Peggy Lou Carr; two sons, Darrell Lee Carr and Cory T. Carr; two brothers, Ross and Fredeking Carr and one sister, Georgia Gill.

Funeral services will be 7:00 P.M. Friday, July 9, 2021 at the Ronald Meadows Funeral Parlors Chapel with Elder Tommy Pack officiating. Visitation will be from 6:00 P.M. until time of services on Friday at the funeral parlors. Following the services, at his request, the body will be cremated.

To send flowers to the family in memory of Darrell Carr, please visit our flower store.