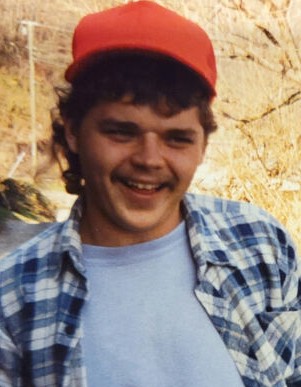 Born October 1, 1972 at Hinton he was a son of Wilbert “Buck” Adkins and wife Vada of Madams Creek and Judy Carol Adkins of Hinton.

Daniel was a member of the Construction Worker’s Labor Union Local in Beckley.

He enjoyed old cars, hunting, fishing and the outdoors.

His sons and family served as pallbearers.

To send flowers to the family in memory of Daniel Adkins, please visit our flower store.