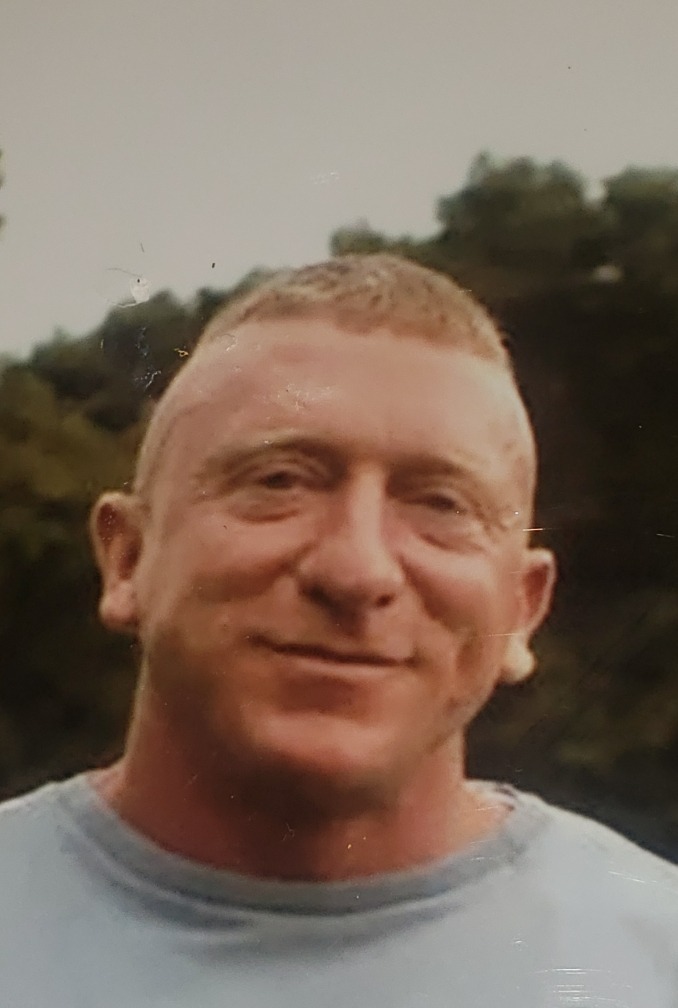 Daniel was the prominent business owner of Harmon Construction LLC.  He donated to many charities; Zombie Walk and Runs, Breast Cancer Awareness, Supplies for Summers County Schools, Jumping Branch Elementary Carnival, Shop with a Cop, K-9 Units, Equipment and Supplies for Summers County Sheriff’s Department, Summers County Council on Aging, Hinton Hope Foundation and most recently J.B Nimitz VFD donating time and supplies for a building repair. He was also known for snow removal in the community and dog rescues.  Daniel was a hardworking husband, father, pawpaw, brother, mentor and friend who cared about others and giving everyone a chance.

Besides his parents he was preceded in death by one nephew, Bradley S. Fox.

Funeral services will be 1:00 P.M. Thursday, August 4, 2022 at Ronald Meadows Funeral Parlors Chapel with Pastor Bill Ballengee officiating.  Burial will follow in the Lilly-Crews Cemetery at Nimitz. Friends may call from noon until time of services on Thursday at the funeral parlors.

To send flowers to the family in memory of Daniel E. Harmon, please visit our flower store.
Send a Sympathy Card