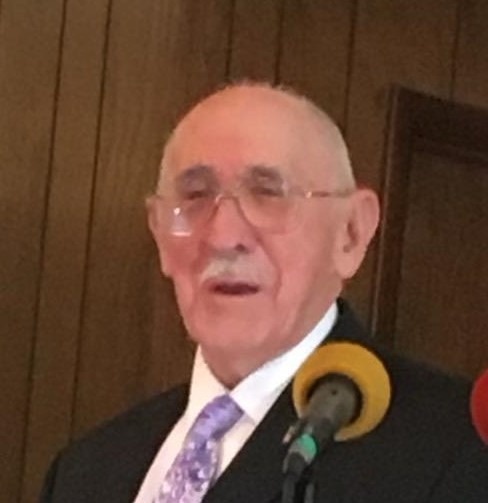 Born August 1, 1931 at Braxton County, WV he was the son of the late Samuel and Lula Underwood Stalnaker.  He served his country during the Korean War as a Corporal with the First and Third Armored Divisions.  Worked as an orderly for the Weston and Hinton Hospitals, former insurance salesman and factory worker.  A former charter member of the Greenbrier Valley Rural Fire Dept.  After his graduation from Seminary in Kentucky he served as Pastor for Steer Run Baptist Church until 1966 when he was called to be the pastor of the Rollynsburg Baptist where he served until the Lord called him home.  Preacher Stalnaker enjoyed gospel music, singing in the quartet at church functions, watching westerns, reading Louis L’Amour books and spending time with his family, church family, friends but especially his grandchildren.  He was the last surviving member of his immediate family.

To send flowers to the family in memory of Dana L. Stalnaker, please visit our flower store.