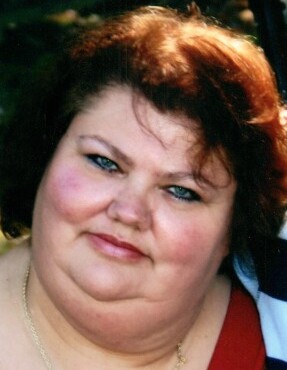 Born January 10, 1966 at Beckley she was a daughter of Roy Lee Harper of Beckley and the late Julia Kay Bowles Harper.

Connie was a member of River Valley Baptist Church. She was a caretaker, having the privilege of taking care of many elderly over the years.  Connie loved coaching baseball, crafting and spending time with family and friends, especially her grandchildren.

Memorial services will be 7:00 P.M. Friday, September 10, 2021 at Ronald Meadows Funeral Parlors Chapel with Pastor Ron Cantley officiating. Friends may visit with the family from 6:00 P.M. until time of services on Friday at the funeral parlors.

Connie’s kindness and giving nature will live on forever as she was a donor to the  Center for Organ Recovery and Education.

To send flowers to the family in memory of Connie Martin, please visit our flower store.