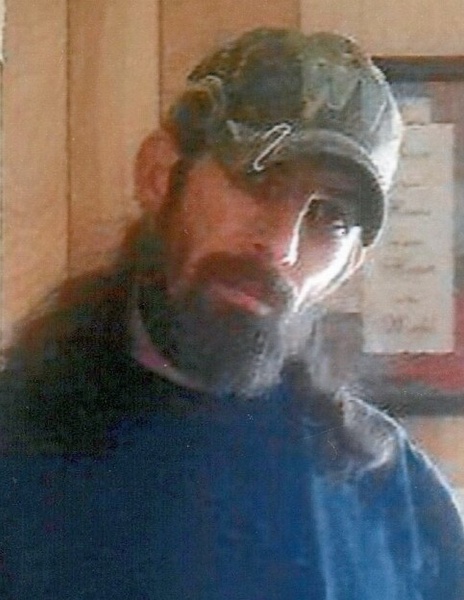 Born January 7, 1976 in Hinton to the late Criss Kellar and Evelyn Martin Young of Hinton.

Chris enjoyed fishing and spending time with family and friends.

Besides his father, he was preceded in death by one brother, Jamie Gill; maternal grandmother, Daisy Tate and several aunts and uncles.

At Chris’ request his body has been cremated. A memorial service will be held at a later date.

To send flowers to the family in memory of Christopher Gill, please visit our flower store.