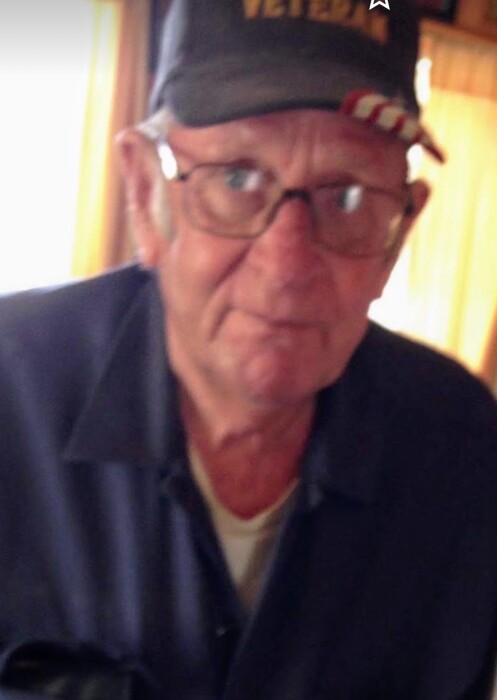 Charles Junior Adkins, 82, of Hilldale passed away Saturday, September 4, 2021 at his home following a long illness.

Born April 15, 1939 in Raleigh County he was the son of the late Grover Henry and Ruth Sexton Adkins.  Charlies was a construction worker, proudly served his country in the United States Army and loved to garden and spend time with his family and friends.

At Charlie’s request there will be no visitation.

Graveside services and burial will be held 11:00 am Wednesday, September 8, 2021 at the Wynn-Houchins Cemetery at True with Pastor Robbie Merritt officiating.  Friends are asked to meet at the cemetery from 10:30 am until service time on Wednesday.

To send flowers to the family in memory of Charles Adkins, please visit our flower store.