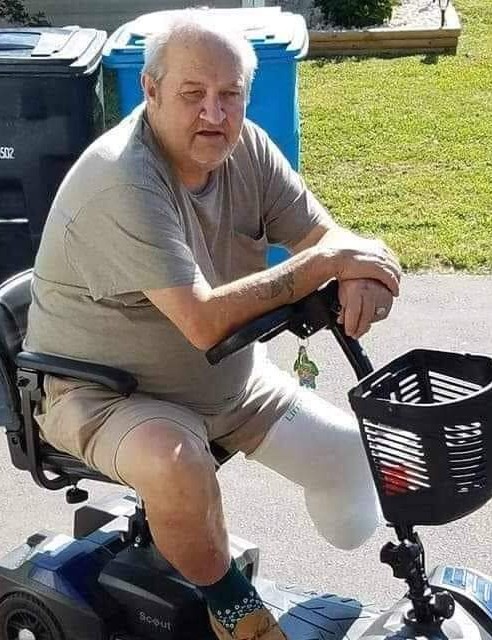 Born July 8, 1954 in Hinton, WV he was a son of the late Jack Dempsey and Dorothy Gill Ward.

Charles was a roofer and enjoyed playing pool and cards. He was an avid Pittsburg Steelers fan. Charles was the last surviving member of his immediate family.

He was preceded in death by two brothers, Jackie and Howard Ward and one nephew, J.W. Ward.

Funeral services will be 12:00 P.M. Thursday, January 21, 2021 at the Ronald Meadows Funeral Parlors Chapel with Christopher Crowe officiating. Burial will follow in the Lilly-Crews Cemetery at Nimitz. Friends may call from 11:00 A.M. until time of services Thursday at the funeral parlor. Family and friends will serve as pallbearers.

To send flowers to the family in memory of Charles Ward, please visit our flower store.