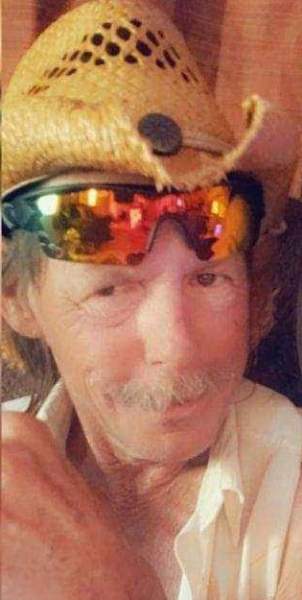 Born March 14, 1958 in Ronceverte, WV, he was a son of Cecil Glen Wickline Sr. and Bonnie B. Richmond Woods Wickline.

Cecil was a member of Tempa Baptist Church, and was a former truck driver for Summers Concrete Supply and Ambler Concrete Co. in Ronceverte, WV.  Cecil enjoyed country music, wrestling, UFC kickboxing and his beloved dogs Bear and Goldie.

Those left to cherish his memory include his wife of 10 years, Mary A. Wickline, children, Valerie Wickline, Jesse Wickline and fiancé Mattie and Angela Wright;

At Cecil’s request there will be no services.

To send flowers to the family in memory of Cecil Wickline Jr., please visit our flower store.