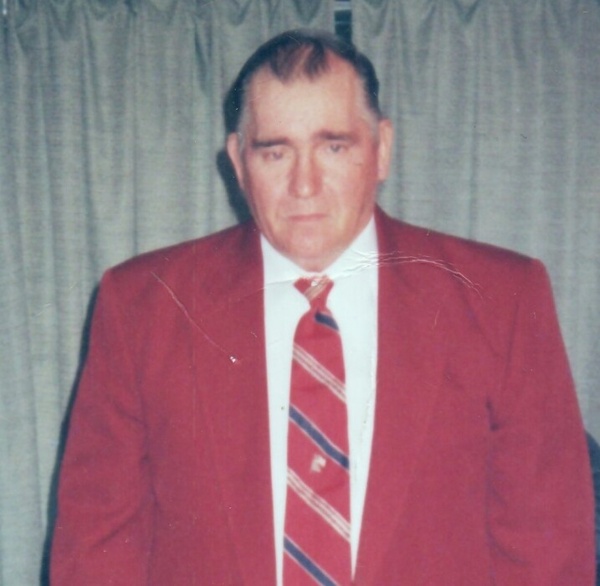 Carlos Junior Bonds, 79, of Hilldale went to his eternal home Wednesday, May 6, 2020 at his home following a long illness.

Born April 19, 1941 at True he was a son of the late Jessie L. and Dorothy Marie Martin Bonds.

Carlos was a member of the Rollynsburg Baptist Church. He had worked as a yardman at the Greenbrier Resort Hotel. Carlos was famously known for the “Bonds Pig Roast.” He loved his grandchildren and enjoyed attending church functions. Carlos was the last surviving member of his immediate family.

He was preceded in death by one daughter, Sharon Bonds; two brothers, Charles and James Bonds and one sister, Betty Plumley.

For the safety of the family and community, services will be private with Pastors Dana Stalnaker and Roger Persinger officiating. Pallbearers will be Carlos Ray, Ernest Lee, Joseph, and Stephen Bonds, Michael Tincher and Austin Gragg.

To send flowers to the family in memory of Carlos Bonds, please visit our flower store.