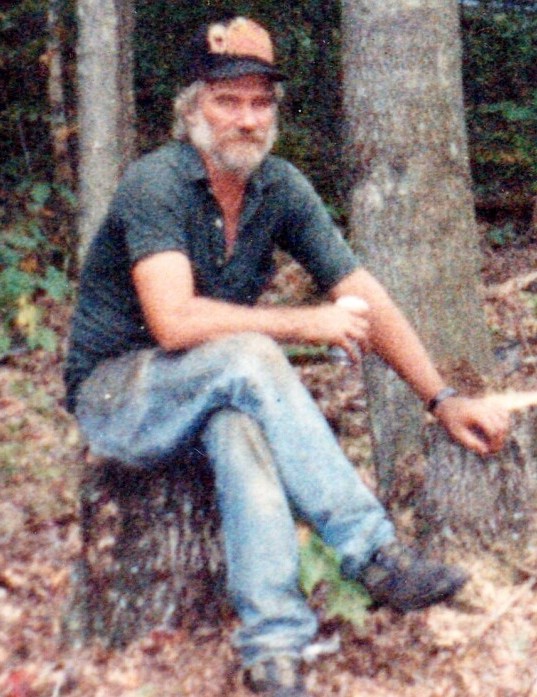 Born November 27, 1951 at Hinton, he was a son of the late Arnold Edward and Rosie Mae Adkins Gill.

Billy formerly prepared graves for families for Ronald Meadows Funeral Parlors. He was also a former timberman and carpenter.  Billy enjoyed fishing, hunting and spending time with his family and friends.

Billy was preceded in death by one son, Adam Lee Gill; one grandson, Seth Gill and several brothers and sisters.

Those left to cherish his memory include his first wife, Selane Gill and his companion, Susie Mills; three sons, Gary Gill and wife Trina of Speedway, Willie Gill and wife Pam of Hinton and Paul Gill and wife Danielle of Sandstone and several grandchildren, sisters, brothers, nieces and nephews whom he loved dearly.

Funeral services will be 1:00 P.M. Tuesday, April 6, 2021 at the Ronald Meadows Funeral Parlors Chapel with Pastor Benny Allen officiating. Burial will follow in the Upland Cemetery near Hinton. Friends may call from 11:00 A.M. until time of services on Tuesday at the funeral parlors. Grandchildren will serve as pallbearers.

To send flowers to the family in memory of Billy Gill, please visit our flower store.