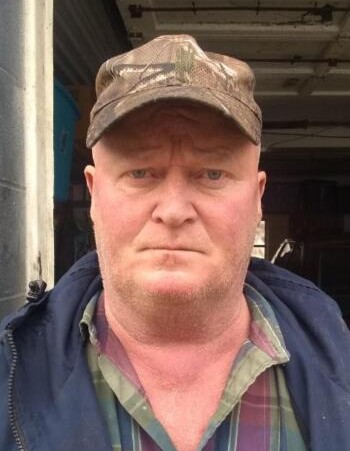 Basil Edward Cyrus Sr., 58, of Hinton went home to be with the Lord Monday, April 11, 2022 at his home following a short illness.

Born April 23, 1963 at Green Sulphur Springs he was a son of the late James Edward and Willovee Sears Cyrus.

Basil was a timberman. He was a former employee of Wilson Tree Company, Beech Mt. Timber and Right of Way Clearing. Basil enjoyed hunting, fishing, working in his garage and spending time with family and friends.

He was preceded in death by one son, James Lee Cyrus; two brothers, James and Charles Pitzer Sr. and one nephew, Charles “Pee Wee” Pitzer Jr.

Funeral services will be 7:00 P.M. Thursday, April 14, 2022 at Ronald Meadows Funeral Parlors Chapel with Pastor Robbie Merritt officiating. Friends may call from 5:00 P.M. until time of services on Thursday at the funeral parlors. Following funeral services the body will be cremated per Basil’s wishes.

To send flowers to the family in memory of Basil Cyrus Sr., please visit our flower store.