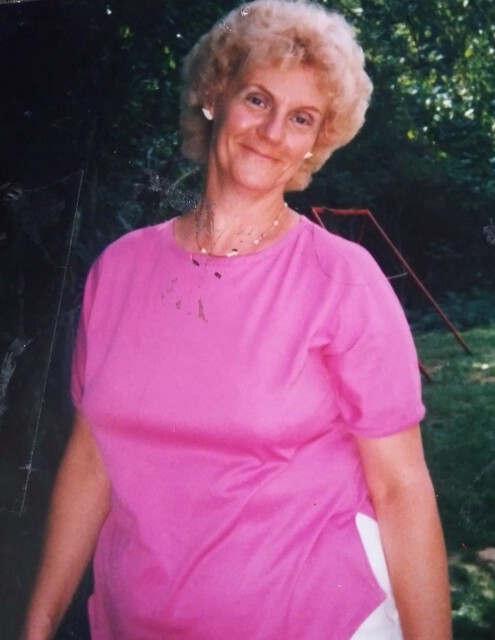 Born November 30, 1935 at Madams Creek she was a daughter of the late Norville and Myrtle Hogan Wills.

Barbara was a member of Martha’s Chapel Church. She was a nursing assistant who provided in home care.  Barbara enjoyed flea markets, yard sales and decorating her home.

At Barbara’s request the body has been cremated. Memorial services will be held at a later date.

To send flowers to the family in memory of Barbara Wills Richmond Gills, please visit our flower store.