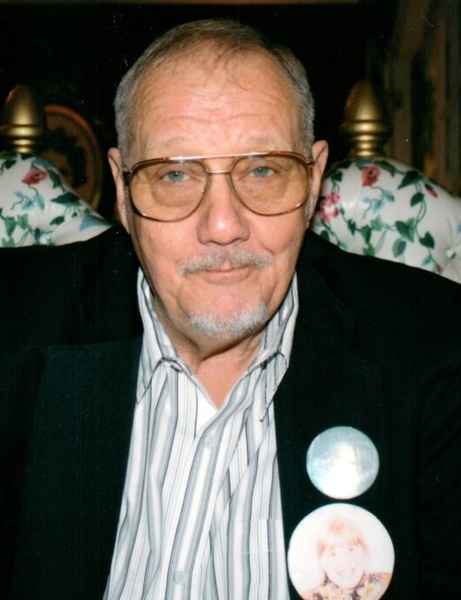 Born October 9, 1947 at Streeter he was a son of the late Andrew Jackson Sr. and Ruby Christine Upton Whittaker.

Jack was the owner and operator of numerous construction companies. He was the 2002 WV Powerball winner, having started the Whittaker Foundation he donated to numerous causes and building several churches throughout WV and creating college scholarships. Jack enjoyed helping those in need, dancing and spending time with his family and friends.

He was preceded in death by one daughter, Ginger Bragg and one granddaughter, Brandi La’Sha Bragg.

For the safety of the family and community, services will be private and closed to the media with Pastor Phillip Farrington officiating.

To send flowers to the family in memory of Andrew Whittaker, please visit our flower store.