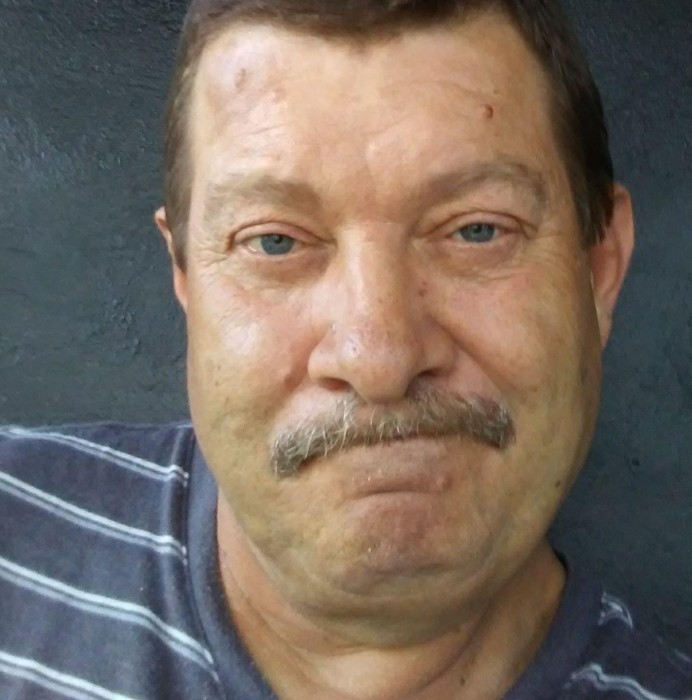 On April 7, 2020, Andrew Lee Spade entered into eternal rest. Born May 14, 1961 in Hinton, WV, he was the son of the late Jack L. Spade and Edith Canterbury-Spade of Hinton, WV. Andy was a graduate of Hinton High School. Most people knew Andrew as “Handy Andy”, because he could fix and repair just about anything. In 1979, during his senior year of high school, he joined the United States Navy. After 6 years of service, he briefly returned home to West Virginia and then relocated to Roanoke, VA. He spent more than 30 years of his life, as a highly gifted painter and carpenter. “Handy Andy” had a gift for taking something old and making it look brand new.

Those who knew Andy, knew an “old soul”. Andrew loved the Greenbrier river and grew up on local riverbanks with his grandfather, Andy Canterbury aka “Fishing Andy”. Andy was an avid outdoorsmen, loving the rivers, streams, woods, and gardening. His dream was to someday go to Alaska and catch “the big one”. Andrew was extremely gifted as an artist, sharing most of his drawings with family and loved ones.

In 2016, Andrew resided in Montgomery, WV with his sister and her family for a short time. During this time period, he befriended Pastor Salvatore Bria and wife Alicia, who became one of the most influential couples to ever impact his life. Andy spent time working as a Handy Man at Glen Ferris Apostolic Church in Glen Ferris, WV and became a resident there during this time. He assisted in improvements at the church, parsonage, and the Bria’s home. He developed several close relationships while in Glen Ferris, that would also have a positive influence on his life. This eventually led to Andrew’s baptism, in Jesus name, in March 2017. Hours before his passing, he posted recent sermons by Pastor Sal and a declaration of what his relationship with Sal and Alicia meant to him. He loved his pastor and church family dearly, holding them in the highest regard.

Andy relocated back home to Hinton, WV in 2018, where he would spend the remainder of his time here on earth with “his angel” Lisa Ayers and dog Sammie. Lisa and Andy loved each other deeply and were truly joined together by God. They spent their days loving each other and loving others. Together, they enjoyed cooking and karaoke. As residents of Hinton House Apartments, they made sure their neighbors were taken care of by going to the store for them, working the local food pantry, and cooking and distributing meals.

Cremation and arrangements will be handled by Ronald Meadows Funeral Home in Hinton, WV. The family will hold a memorial for Andy at a later date and time. Family and friends can send online condolences at www.ronaldmeadowsfp.com.

To send flowers to the family in memory of Andrew Spade, please visit our flower store.