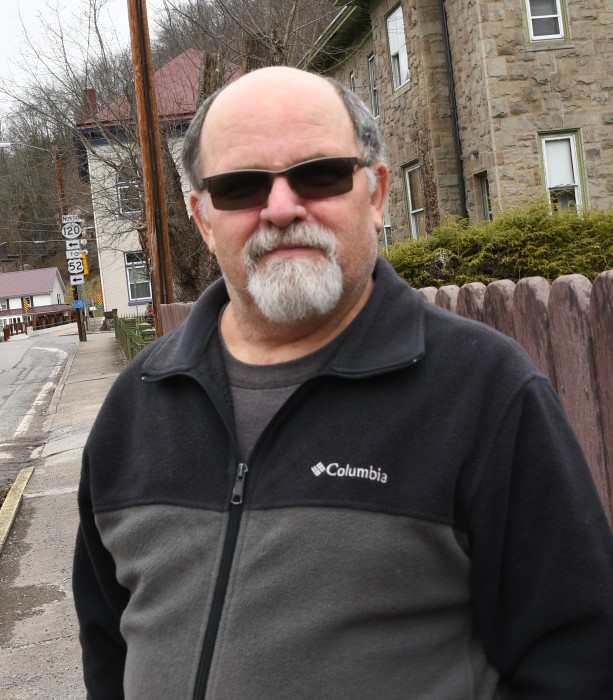 Andy Lawrence, 62, of Lerona went home to be with the Lord Monday, March 23, 2020 at his home surrounded by his loving family following a long illness.

Born December 18, 1957 in Holden, WV, he was a son of the late Grant and Betty Ellis Lawrence.

Andy was a former member of Hephzibah Baptist Church of North Carolina. He was a retired U.S. Air Force Veteran and a member of the VFW. Andy retired from Aero Contractors as a pilot and mechanic. He enjoyed photography, the outdoors, four-wheeling, the mountains and spending time with family and friends, especially his grandchildren.

Andy was preceded in death by Eugene “Preacher” and Mildred “Mom Millie” Smith.

Funeral services will be private with Pastor Matt Munday officiating.

To send flowers to the family in memory of Andrew Lawrence, please visit our flower store.