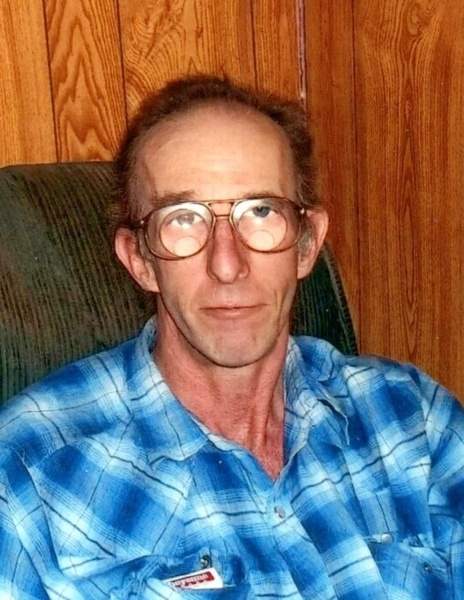 Born January 16, 1958 at Tug Creek he was a son of Margie Ann Fox Brinegar of Tug Creek and the late Golden Brinegar.

Allen loved playing poker, going to shooting matches, his strawberry patch, working in his garage and his pink house.

Besides his father, he was preceded in death by his maternal and paternal grandparents; two great nieces and two great nephews.

Besides his mother, those left to cherish his memory include one sister, Decretia Cales of Tug Creek; one brother, Grayson Brinegar and wife Barbara of Tug Creek and several nieces, nephews and cousins.

Funeral services will be 2:00 P.M. Thursday, May 6, 2021 at the Ronald Meadows Funeral Parlors Chapel with Elder Patricia Cales officiating. Burial will follow in the Shockley Hill Church of Christ Cemetery. Friends may call from 6:00 – 8:00 P.M. on Wednesday at the funeral parlors.

To send flowers to the family in memory of Allen Brinegar, please visit our flower store.