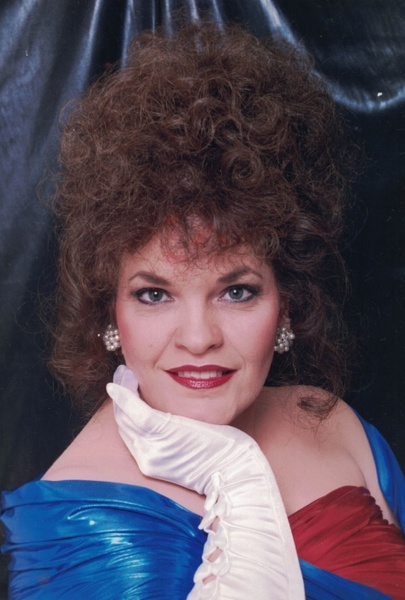 Marilyn Sue “Honey” Blackburn, 73 of Sandstone was serenaded by angels to her heavenly home on Friday, January 7, 2022 at Greenbrier Valley Medical Center, in Lewisburg, following a brief illness.

Born November 9, 1948 at Helen, WV, Marilyn was the daughter of the late Herbert and Mary Josephine (Lynch) Blackburn.  Marilyn was of a strong Pentecostal faith, and a media-member of Jimmy Swaggart’s Family Worship Center in Baton Rouge, LA.  She was a retired home health/private health care provider to the elderly.  Marilyn enjoyed being surrounded by her children, grandchildren, and great grandchildren.  She also enjoyed shopping, crocheting, knitting, tending to her flowers, cooking, and spending time with her family.

Funeral services will be held 1:00 pm Thursday, January 13, 2022 at the Ramp Holiness Church with Pastor Felix Baker officiating.  Burial will follow in the Northern Family Cemetery at Ramp.  Friends may call from noon until time of services on Thursday at the church.

Grandsons will serve as pallbearers.

The family requests you please wear a mask at the church and if you are sick or feel that you have been exposed, please do not attend.

To send flowers to the family in memory of Marilyn Blackburn, please visit our flower store.