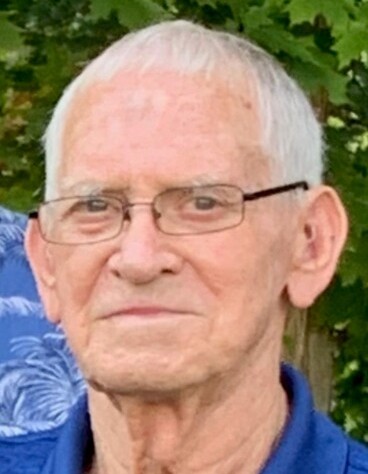 Born March 19, 1934 in Summers County he was the son of the late Augustus and Ivous Meadows Bennett. At an early age he starting working as an underground miner, worked many years for R.T. Rogers in maintenance and as a mechanic.  Jackie was a lifelong resident of Summers County where he enjoyed mechanic work, tinkering on cars for neighbors, gardening and sitting on his back porch watching the birds. He was a member of Martha’s Chapel United Methodist Church.

Besides his parents he was preceded in death by one son, Roger Lee Bennett,  two brothers, Lee and Wayne Bennett and sister-in-law, Yonnie Bennett.

In lieu of flowers donations of sympathy may be made to Martha’s Chapel United Methodist Church at 14068 State Route 12, Forest Hill, WV 24935.

To send flowers to the family in memory of Jackie Bennett, please visit our flower store.