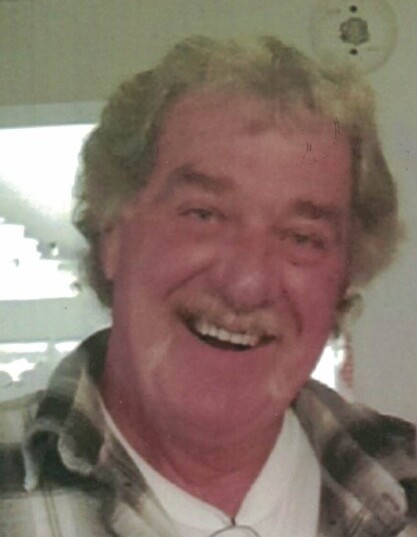 Born February 28, 1957 at Hinton he was the son of the late Otis Clay and Zelpha Rader Gill Holland Cooper.  A former employee of Meadows Furniture Company, Briers Furniture Company and later as a self employed carpet and linoleum installer.  Ivan had a reputation as a professional car trader and was affectionately known to family and friends as “Jivan Ivan”.  He loved spending time with his family and friends especially his grandchildren.

Funeral services will be held 1:00 pm Friday, January 7, 2022 at the Ronald Meadows Funeral Parlors Chapel with Pastor Robbie Merritt officiating.  Burial will follow in the Upland Cemetery near Hinton.  Friends may call from Noon until service time on Friday at the funeral parlors.

To send flowers to the family in memory of Ivan Gill, please visit our flower store.